The Central Government by way of an Ordinance, namely the Tribunal Reforms (Rationalization and Conditions of Service) Ordinance, 2021 has abolished the Intellectual Property Appellate Board (IPAB).

What is meant by Intellectual Property Rights (IPR)?

What are the different types of IPR?

Are IP rights territorial in nature?

Types of IPR in India

What is the term for a patent in India?

What is Paris Convention?

What is the duration of the design registration in India?

What is the benefit of the registration of geographical indications?

Is a registration of a geographical indication compulsory and how does it help the applicant?

How long the registration of Geographical Indication is valid?

Can a registered geographical indication be assigned, transmitted, etc?

How a geographical indication is different from a trademark? 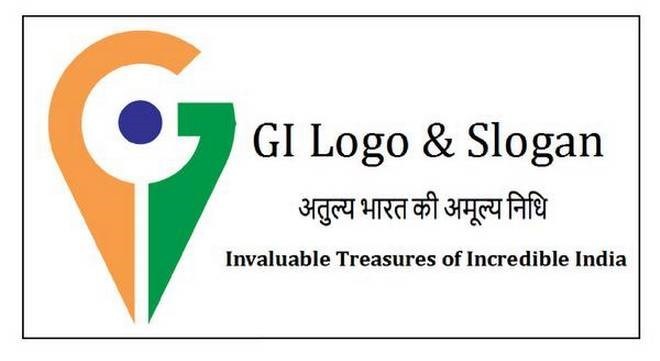 A logo and tagline for Geographical Indications (GI) have been launched to increase awareness about intellectual property rights (IPRs) in the country.

Why should one register for Copyright?

What is the difference between Copyright and Copyleft?

Is there any Government agency being set up for improving enforcement measures against copyright piracy?

The Protection of Plant Varieties and Farmers’ Rights

Farmers’ recognition and reward for contributing to conservation

Exemption from registration fees for farmers

General Functions of the Authority

The Doha Declaration: restoring the balance

What is TRIPS Plus?

Data exclusivity and TRIPS Plus

India’s stand on TRIPS Plus

Services offered by TISCs include:

The objective of trade dress under Tribunal Reforms Ordinance 2021