Topics from the syllabus:

No other relationship of India has as many layers as our relations with China. China and India are both ancient civilizations and major developing countries. As the only two major developing countries and important representatives of emerging economies, China-India relations assume global and strategic significance. Ironically, both form the part of the ‘Asian Century’ and ‘Indo-pacific’ geopolitical theme. 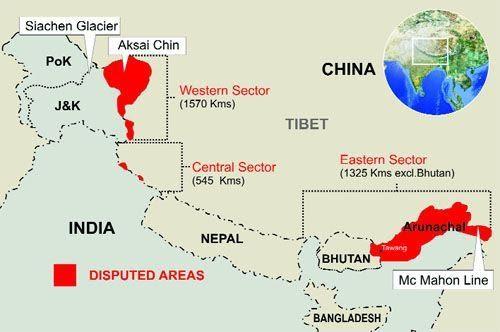 What is the issue?