1. Towards a skill capital (TH)

B) Science and Technology, Defence, Space

What is Japan’s Hayabusa2 mission?

What is an asteroid?

Asteroids are divided into three classes.

Are all asteroids the same?

Why do scientists study asteroids? 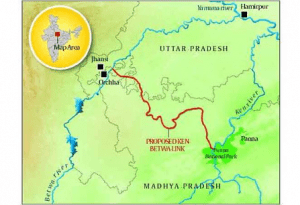