2. Alligators can re-grow their tail (TH)

Context: It is not just lizards and geckos; a new study now shows that young alligators also have the ability to regrow their tails.

How does a lizard lose its tail?

Others animals/insects around us which can autotomize:

Spot the difference between alligator and crocodile? 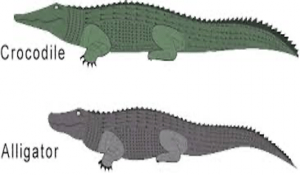 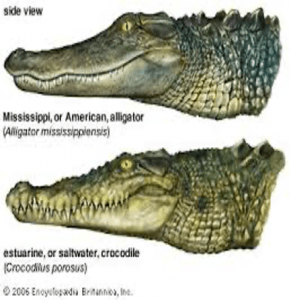 6. Invest India: The Winner of the Investment Promotion Award 2020 (PIB)

UNCTAD in the UN system

Working at the national, regional, and global level, its efforts help countries to: