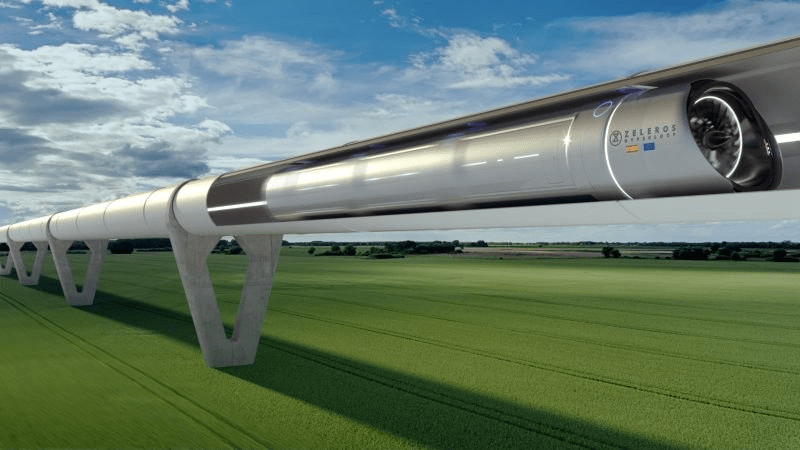 How is a hyperloop different from high-speed trains?

How much energy does a hyperloop use?

How does the motor and propulsion system work?

The direction of g and G 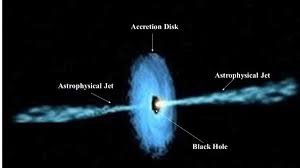 Other Mega Food Parks in India:

What is permitted and what is not under the MCC for the party in power?

Is social media covered under the MCC?

But how does the EC enforce the MCC without statutory backing?

Q1. What do you understand by the term ‘Hyperloop’. How is it a game-changer in the field of transportation? (150 Words)

Q2. What is Model Code of Conduct (MCC)? Discuss the role played by it in helping the ECI in conducting free and fair elections in India. (250 words)

Q3. Examine the development of Mega Food parks in India and their role in increasing the agricultural sector revenue. Bring forth the reasons for their limited success. (250 Words)