B) Geography, Environment and Biodiversity

What causes an El Niño? 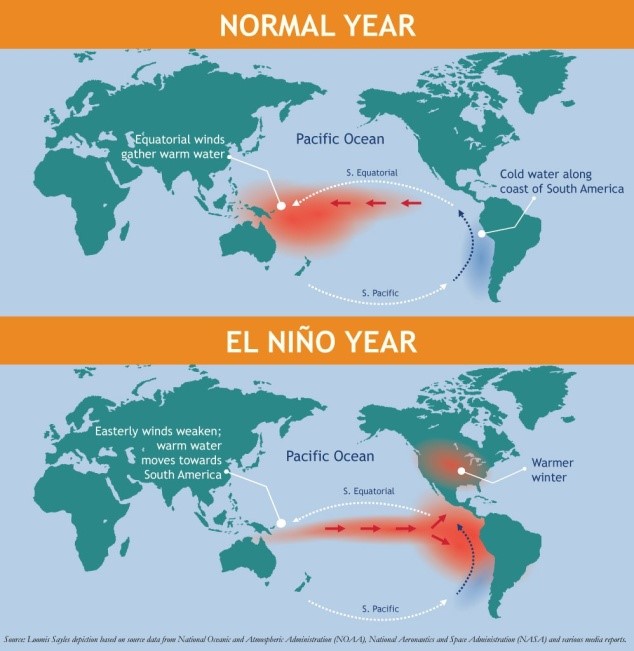 Other effects of El Niño:

Office of the Economic Adviser (OEA)

The main statistical functions of the Office of Economic Adviser include, inter alia the following:

Other functions of NCRB

Vienna Declaration and Programme of Action

What are human rights?