What is Cyber security?

A set of activities and other measures, technical and non-technical, to protect computers, computer networks, related hardware and software, and the information they contain from all threats. 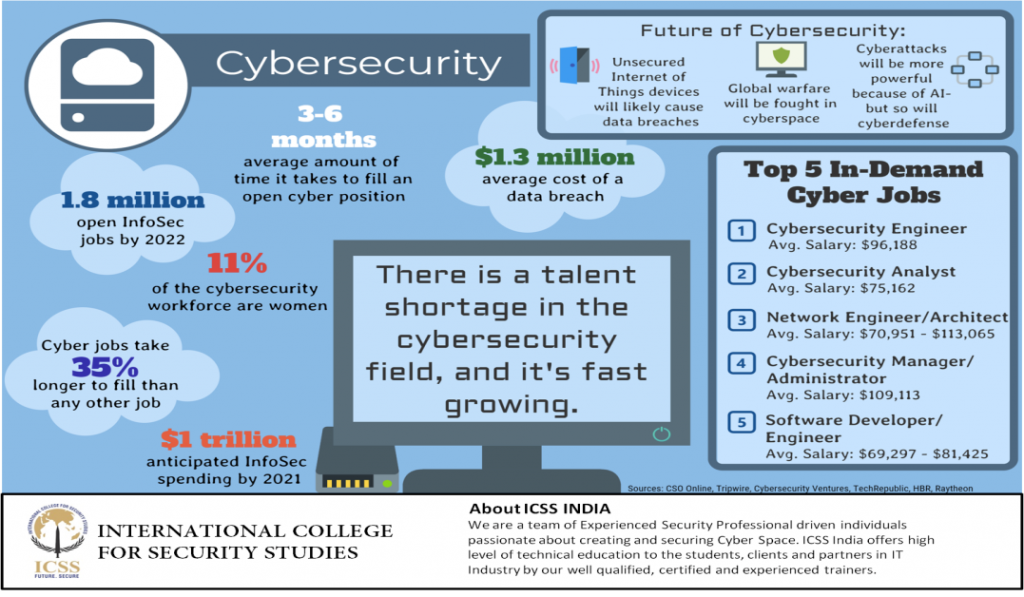 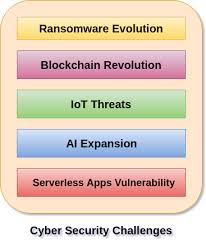 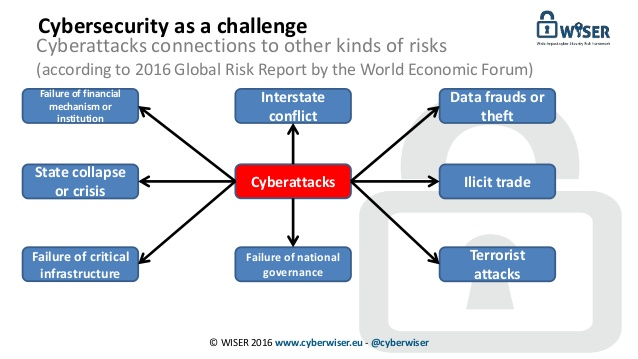 Developing countries including India have not signed; stating that developed countries lead by the US-drafted it without consultation.