What is Social Media? 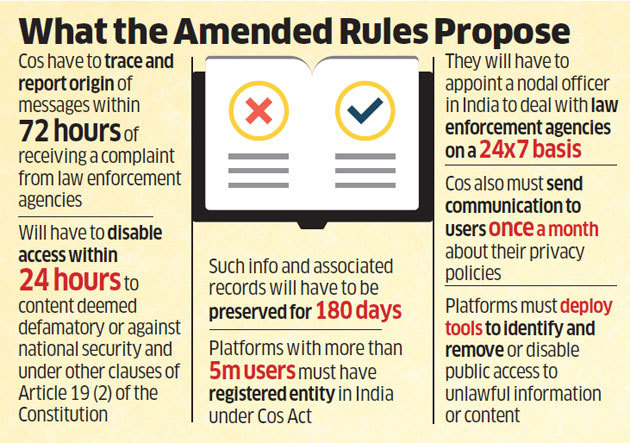 While Social media is a potential threat to national security, it also offers the opportunity to strengthen National Security. Critically examine this statement. Give some implementable solutions to tackle the threats posed by social media in India. (10 Marks, 150 Words)