A) Agriculture, Geography, Environment and Biodiversity 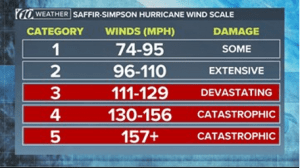 Under what law was the Environment Relief Fund created?

What is the purpose of the fund?

Are fines imposed under the Polluter Pays Principle credited to this Fund?

B) Polity, Bills, Acts and Judgments

Features of the Survey

Brief on activities carried out under Atal Innovation Mission