What is a Start-Up?

B) Economic Developments: India and World

The key results from the State/UT factsheets are as follows:

Is India facing population explosion as the Prime Minister claimed?

5. Summoning the sessions of a Legislative Assembly and the powers of the Governor (TH)

6. ‘Fireflies’ to shine a light for Great Indian Bustards (TH) 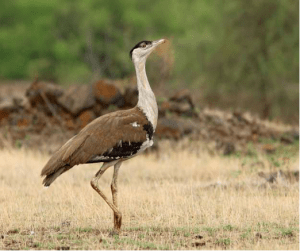