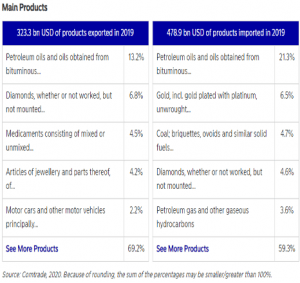 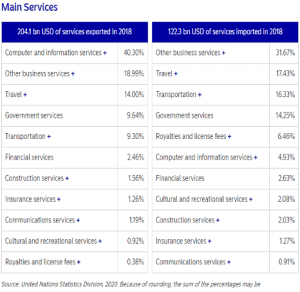 The key results from the State/UT factsheets are as follows:

7. Understanding U.S.’s sanctions on Turkey under CAASTA for its purchase of Russia’s S-400 and implications for India (TH)

U.S.-Turkey relations in the recent past

Criticism of Turkey over human rights

Why is the S-400 deal important for India?

Is India the only country facing CAATSA sanctions?

Is a sanctions waiver possible for India?

What happens if a waiver is not granted?