Of these, the first three are compiled by the Labour Bureau in the Ministry of Labour and Employment. 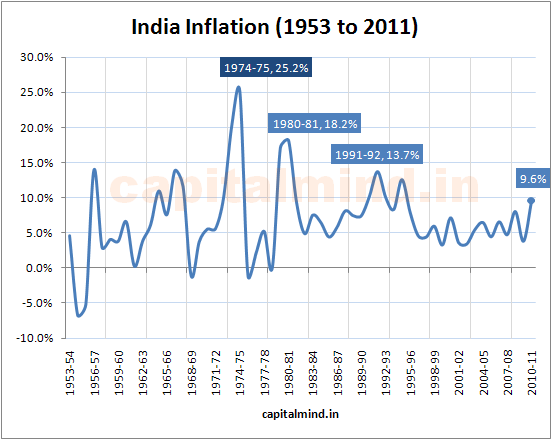