The argument for a recall system

The arguments against the recall system

States having 50% reservation for women in Panchayati Raj Institutions 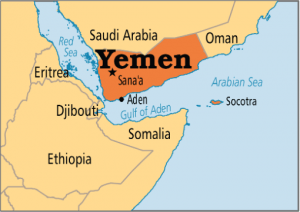 Less time spent outdoors is a risk factor for myopia

After death however, teeth become the most durable part of the body, which explains why they are often found with ancient skeletons.

How different are the brains of birds from those of mammals? (TH)

What Is a Satellite?

How Do Satellites Orbit Earth?

Why Don’t Satellites Crash Into Each Other?