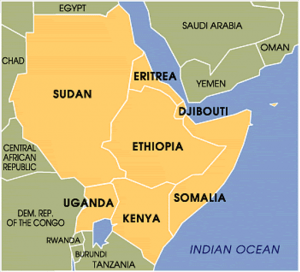 2. Organisation for Security and co-operation in Europe (OSCE) (TH)

1. National Payments Corporation of India (NPCI) and its Product and Services (TH)

Product and Services of NPCI

How safe is UPI?

What kind transactions can be performed via UPI?

Is there a per transaction limit?

Recently, an upgraded version of the Unified Payments Interface (UPI), UPI 2.0, was launched.

What is a QR Code?

What happens if a QR Code is damaged?

What can be stored in a QR Code?