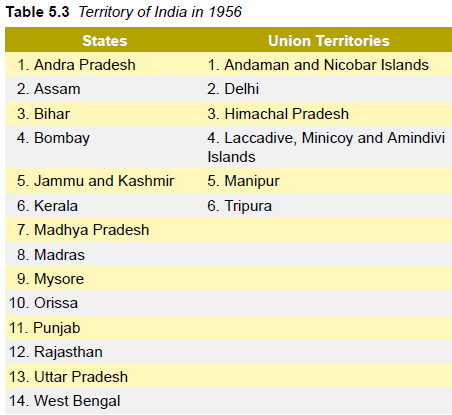 2.Fifteenth Finance Commission tax devolution to the states and how is it being calculated (PIB)

What is the amount of tax devolution to the states, and how is it being calculated?

What are the various grants recommended by the 15th Finance Commission?

6.The War Conference in Delhi (TH)

What are corals, and why are they important?