A) Geography, Environment and Biodiversity 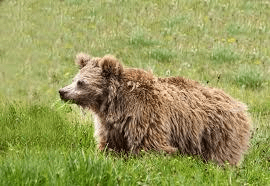 What is Europe’s green deal?

What is the main purpose of the GATS?

What are the basic obligations under the GATS?

Are there any specific exemptions in the GATS to cater for important national policy interests?

Are there special provisions for developing countries?

Three tests to verify a superconductor:

Arab-Israeli ties have historically been conflict-ridden.

Why are the Arab countries signing the agreement with Iran?

Where does it leave the Palestinians?

10.Evidence of dairy production in the Indus Valley Civilisation (TH)