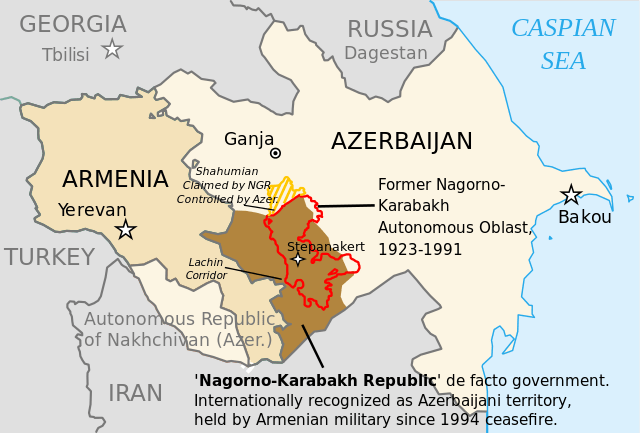 The researchers do not see the same depletion of gas and stars in the fourth galaxy.The reason, they believe is that this galaxy does not have an old enough bar.

4.How will the signing of BECA deepen military ties between India and the U.S.? (TH)

What are the foundational agreements?

What do these agreements do?

What is the strategic importance of these agreements?

Are there any concerns?

All about Mutation in cells

How will the Centre select the three parks?

What are bulk drugs or APIs?

How an API is manufactured?

How India lost its API market to China?