How is the NDB governed?

3.CBI and ‘General Consent’ granted to Investigate Cases in the State (TH)

Can CBI take over the investigation of a criminal case registered by the State Police?

Who exercises supervision over CBI?

What is the difference between the nature of the cases investigated by the National Investigation Agency (NIA) and the CBI?

Can CBI suo-moto take up investigation of any crime anywhere in the Country?

4.Mission Shakti and the issue of Space Debris (PIB)

Significance of Mission Shakti for India

Steps taken to mitigate the problem of space debris 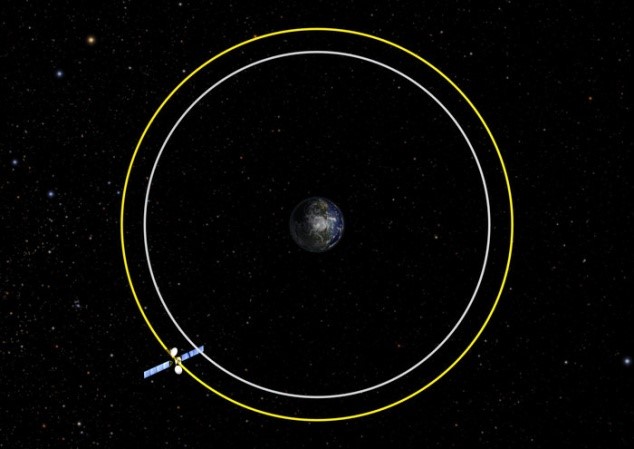 on ordinary weapons. India ratified it in 1982. 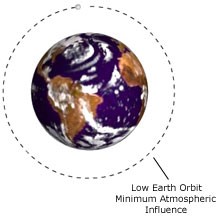 Advantages and Disadvantages of LEO

There are two disadvantages to having things so close, however. 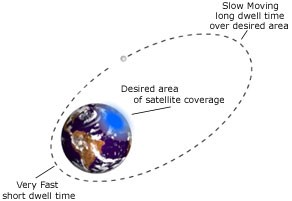 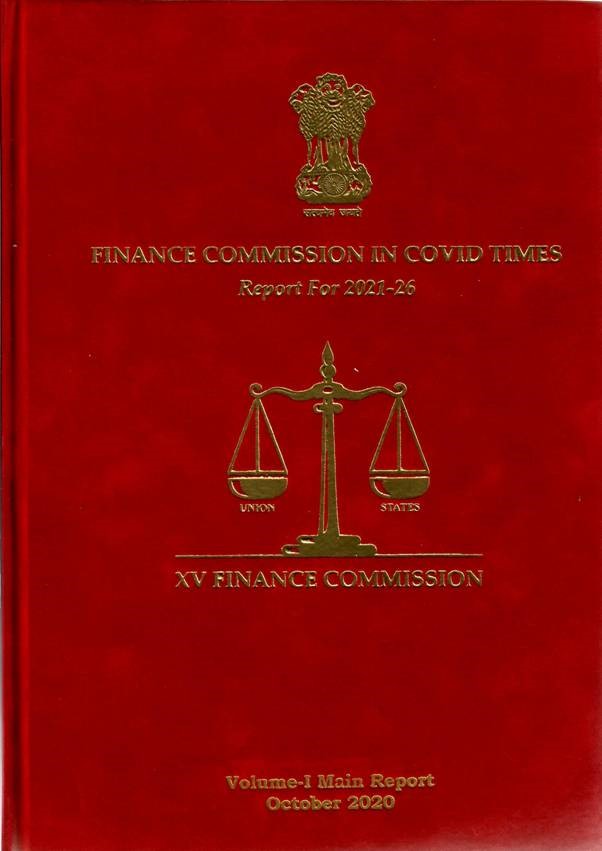 The Fifteenth Finance Commission may consider proposing measurable performance-based incentives for States, at the appropriate level of government, in following areas: