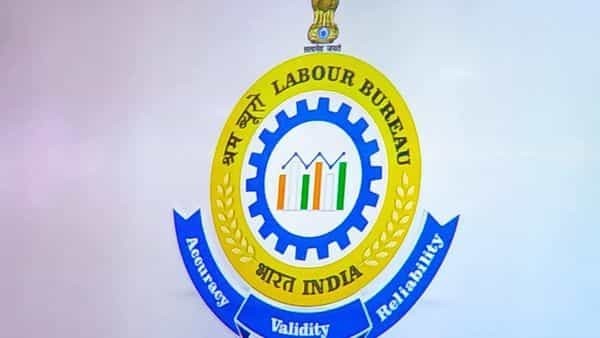 Other features of the scheme:

The scheme seeks to achieve the following objectives:

B) Economic Developments: India and World