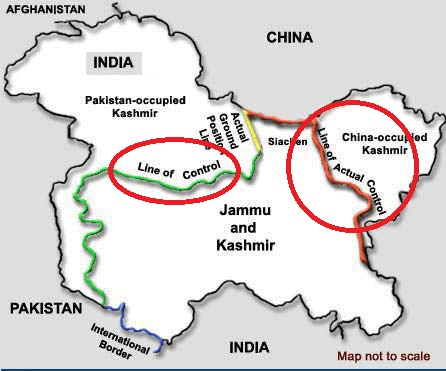 a type of jet engine in which the air drawn in for combustion is compressed solely by the forward motion of the aircraft.

A dual-mode ramjet (DMRJ) is a type of jet engine where a ramjet transforms into a scramjet over the mach4-8 range, which means it can efficiently operate both in subsonic and Supersonic Combustion modes.