5.Why people with the prior infection still need vaccination (TH)

What are the main features of the agreement?

What are some new hurdles the U.K. will face?

How does the European Union plan to enforce a level playing field?

How serious could be the impact of the exclusion of services from the accord? 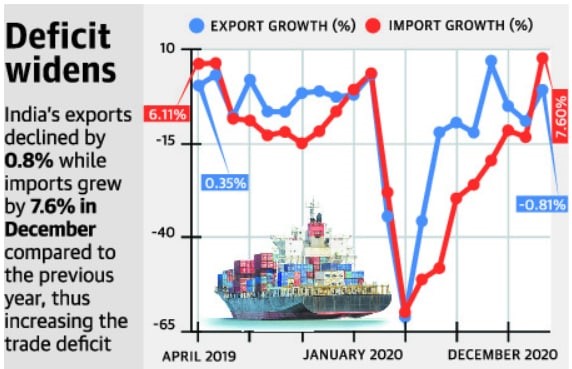 Abu Musa and the Greater and Lesser Tunb islands

What is ‘Balance of Payment’?

Why balance of payment is vital for a country?