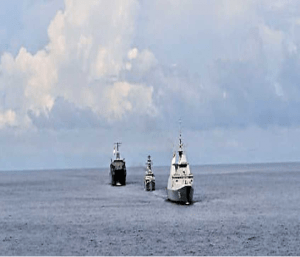 Context: PM in its G20 address to other members talked about CDRI initiative.

Eight thematic areas around which the CRDI could be developed 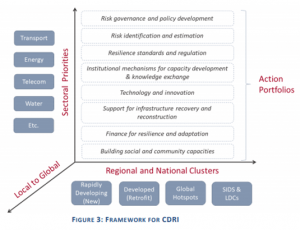 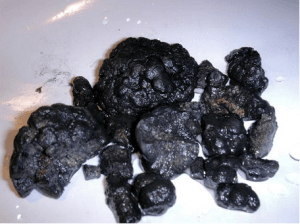 How do nodules grow? 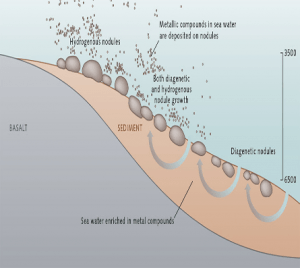 The following factors are essential for the formation of manganese nodules: 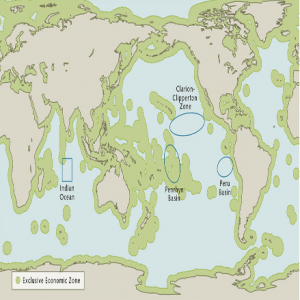 Who owns resources in the sea?

The United Nations Convention on the Law of the Sea (UNCLOS)

Context: Young people from the Bonda tribal group have been forced to leave their pristine hamlets for low-paid jobs in distant towns of Andhra Pradesh, Telangana and States even farther. 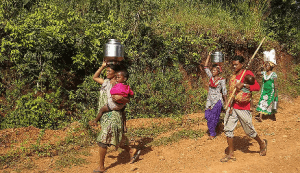 What are electoral bonds?

What are the other conditions?

Who is eligible to donate through Electoral Bonds?

RBI had warned of the pitfalls of electoral bonds

While parties are required to give details of all donations above ₹20,000, donations under ₹20,000 and those via electoral bonds remain anonymous.