Unique Methods of Management and treatment of Inherited Disorders (UMMID)

The council shall, inter alia, suggest measures to: 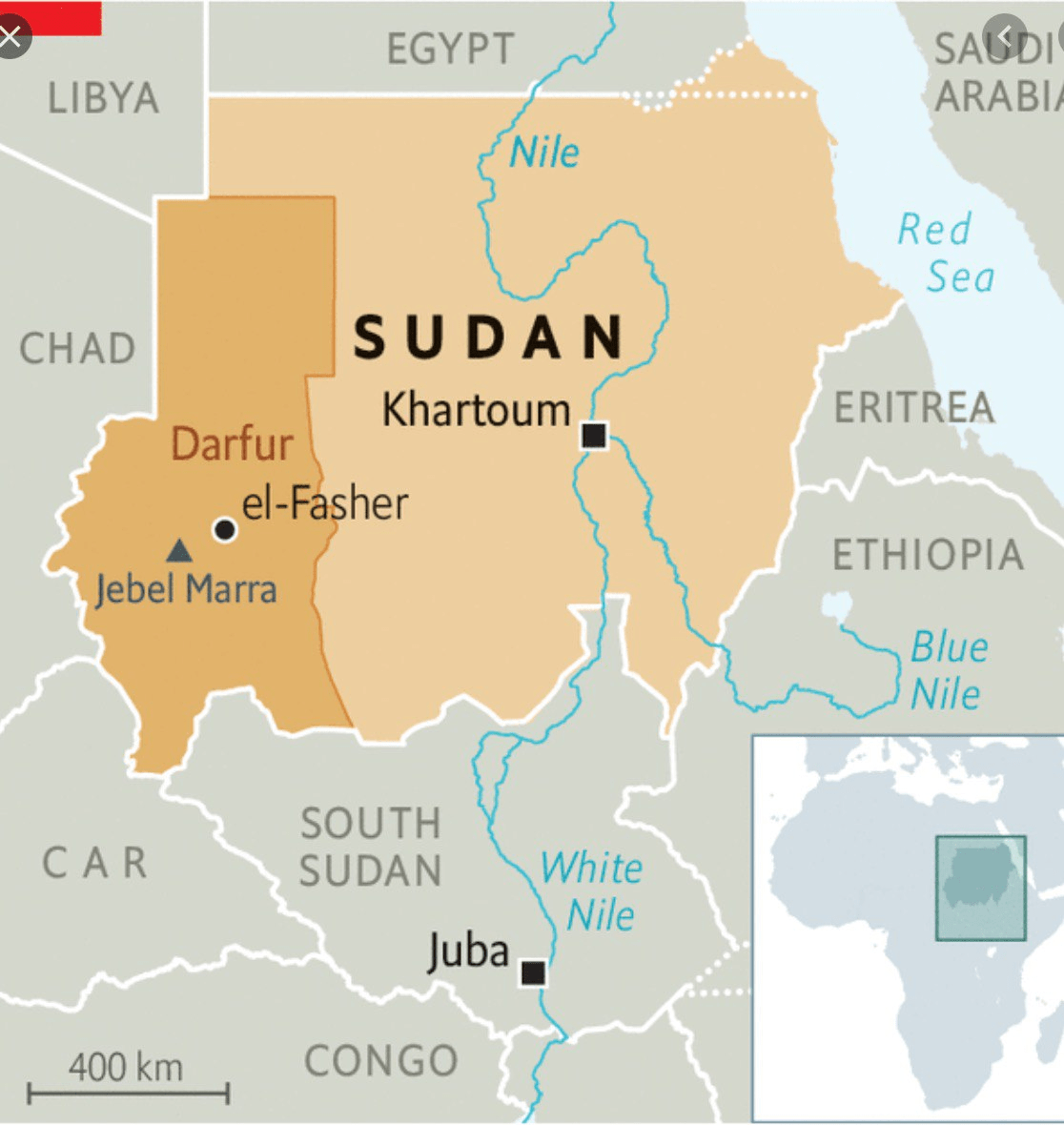 8.The concepts of Bad Bank and Non-Performing Assets (NPAs) (IE)

What’s a bad bank and how does it work?

Do we need a bad bank?

Ammonia and its sources