A) Art, Culture and History 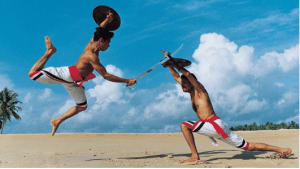 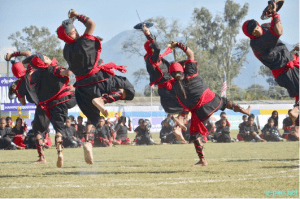 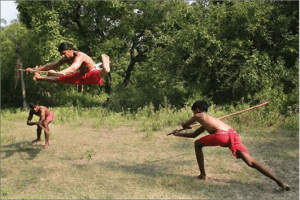 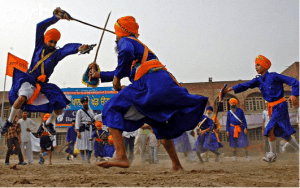 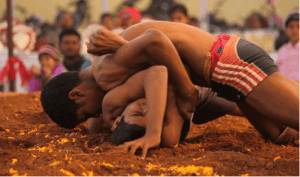 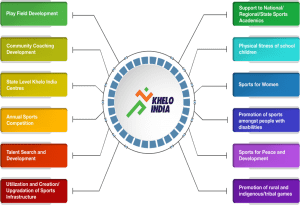 What is the status of India’s biodiversity in comparison with the World?

We already have a number of Acts relating to forestry, wildlife etc. Why do we need this legislation on biodiversity?

What are the implementation structures of Biodiversity Act – 2002

What are the mandates of the National Biodiversity Authority?

What is the legal status of NBA, SBBs and BMCs?

Is there any overlap in the functions of NBA and SBBs?

Will this legislation affect research by Indians in biological resources?

How will the Act check biopiracy?

Does the legislation provide for any exemptions?

Why value added products have been excluded from the definition of biological resources?

How the concept of prior informed consent (PIC) with the concerned local people be formalized?

Does the legislation provide for protection of traditional knowledge?

How is NBA promoting creation of Biodiversity Management Committees (BMCs)?

How will the beneficiaries of benefits be identified?

What kinds of benefits are envisaged under the benefit sharing arrangement approved by the NBA?

Is there any overlap between Biological Diversity Act and Protection of Plant Varieties and Farmers’ Rights Act?

Is there any overlap between the Biological Diversity Act and Patents (second Amendment) Act 2002?

How does the approval process for IPR work under the Biological Diversity Act?

What is the concept of Biodiversity Heritage sites? How are they different from Protected Areas?

Who will initiate the process of declaring a BHS?

In case of research of Human stem cell for obtaining patent does NBA’s prior approval needed?

If a company multiplies seeds or vegetatively produced planting materials in India from a variety that has been developed outside India do they need any documents/or approvals from the National Biodiversity Authority to export the seeds or vegetatively produced planting materials again as it is their material (including possible agreements with third parties)? What steps a company needs to take with regard to the NBA?

Can molecular marker assisted breeding/selection be considered as ‘Conventional Breeding’ (as this is mentioned under Commercial utilization).

How does CBD recognize the biological resources at country level?

Sixth National Report to the Convention of Biological Diversity (CBD)