A) Art, Culture and History

Difference Between the Lunar Calendar & the Solar Calendar

Some major harvest festivals of India 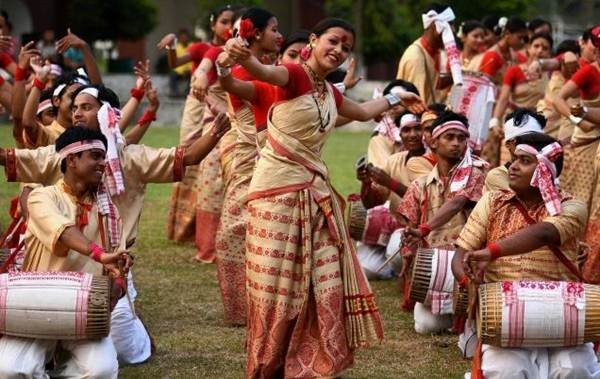 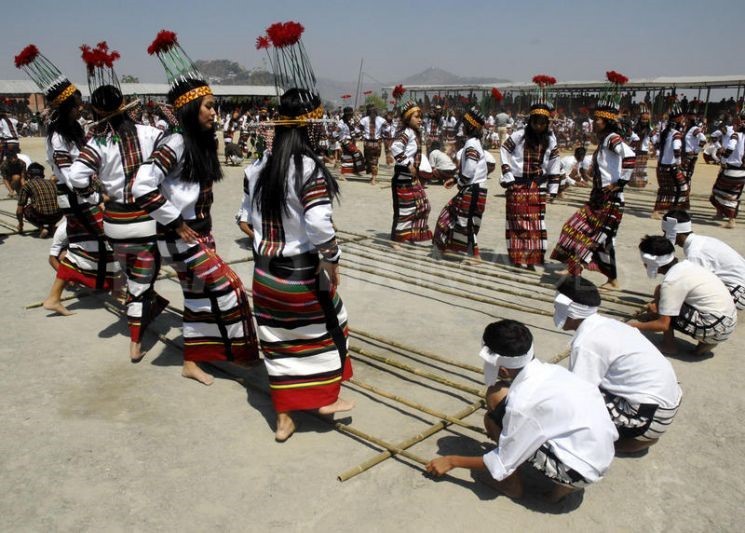 Some of the important functions are:

APEDA is mandated with the responsibility of export promotion and development of the following scheduled products:

Why is inactivated poliovirus vaccine (IPV) now been introduced when India has already eradicated polio?

Principal functions of the CPCB are:

What is Environmental Protection Charge (EPC) & who has to pay EPC?

What are the criteria to identify an industry under grossly polluting industry (GPI) category?

How many critically polluted areas have been identified?

What are the measures for control of noise pollution?

What steps have been taken to control noise pollution due to loud-speakers?

What are the 17 Categories of the major polluting industries?

What are the incentives to the industries for pollution control?

What are the laws enforced by of the Pollution Control Boards?

Fig: Map of India showing the districts with regular interval of forest fire

Forest fires result from a combination of natural and social factors. The forest fire triangle in figure 1.3 illustrates how these factors are interrelated.

More specifically the causes of forest fires in India are: