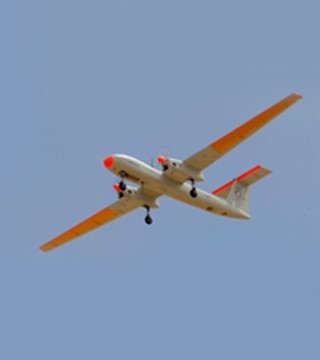 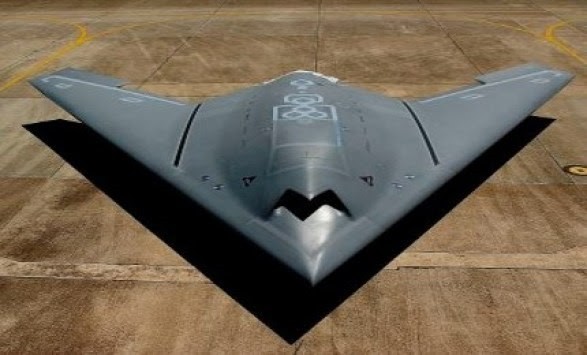 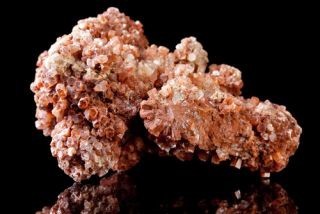 B) Polity, Bills, Acts and Judgments

What are simultaneous polls?

Why do some support?

What are the arguments against it?

Duties of Election Commission of India

Immediate Challenges to Simultaneous Elections and their Remedies

Other Major Types of Economic Recoveries 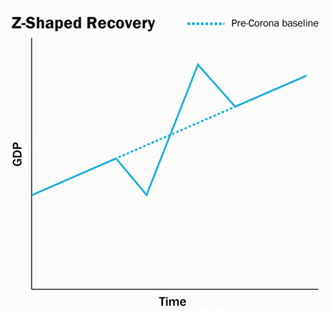 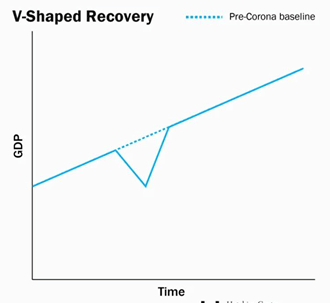 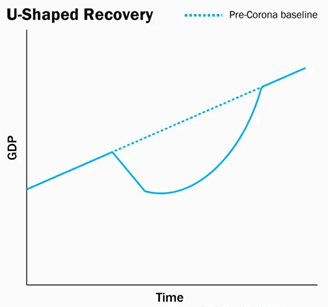 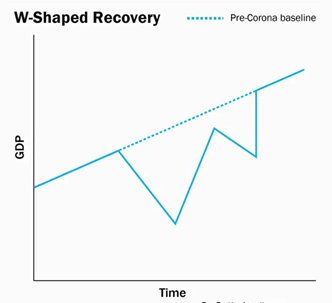